The habits of successful people 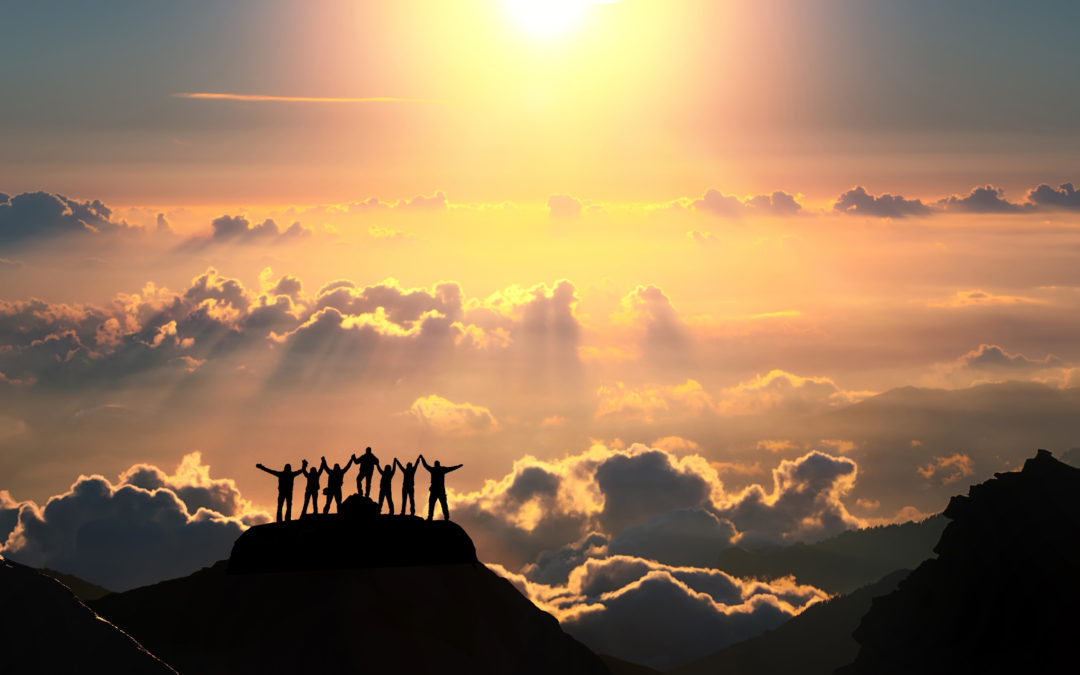 A lot of people are good at what they do. Some are even elite. A select few are completely unstoppable.

Are you unstoppable? By the end of this blog you will be.

“Don’t think. You already know what you have to do, and you know how to do it. What’s stopping you?”  — Tim Grover

Rather than analyzing and thinking, act. Attuned to your senses, and with complete trust in yourself, do what you instinctively feel you should. As Oprah Winfrey has said, “Every right decision I have ever made has come from my gut. Every wrong decision I’ve made was the result of me not listening to the greater voice of myself.”

The moment you start thinking, you’ve already lost. Thinking swiftly pulls you out of the zone.

2. Always be prepared so you have the freedom to act on instinct.

“Just as the yin-yang symbol possesses a kernel of light in the dark, and of dark in the light, creative leaps are grounded in a technical foundation.”  —Josh Waitzkin

Become a master of your craft. While everyone else is relaxing, you’re practicing and perfecting. Learn the left-brained rules in and out so your right brain can have limitless freedom to break the rules and create.

With enhanced consciousness, time will slow down for you. You’ll see things in several more frames than others. While they’re trying to react to the situation, you’ll be able to manipulate and tweak the situation to your liking.

3. Don’t be motivated by money or anything external.

Having nice things is, well, nice. But for you, it’s never been about the money, prestige, or anything else outside of you. Take these things away and nothing changes for you. You’re still going to be pushing your personal limits and giving it your all. Give these things to you and they won’t destroy you as they do most people.

“The drive to close the gap between near-perfect and perfect is the difference between great and unstoppable.”  – Tim Grover

Even after you achieve a goal, you’re not content. For you, it’s not even about the goal. It’s about the climb to see how far you can push yourself.

Does this make you ungrateful? Absolutely not. You’re entirely humbled and grateful for everything in your life. Which is why you will never get complacent or lazy.

To quote Jim Rohn: “The way to enjoy life best is to wrap up one goal and start right on the next one. Don’t linger too long at the table of success; the only way to enjoy another meal is to get hungry.”

5. Always be in control.

Unlike most people, who are dependent on substances or other external factors, you are in control of what you put in your body, how you spend your time, and how long you stay in the zone.

Act on the basis of instinct, not impulse. Just because you could doesn’t mean you do. And when you do, it’s because you want to, not because you have to. to read the rest of the habits click this link