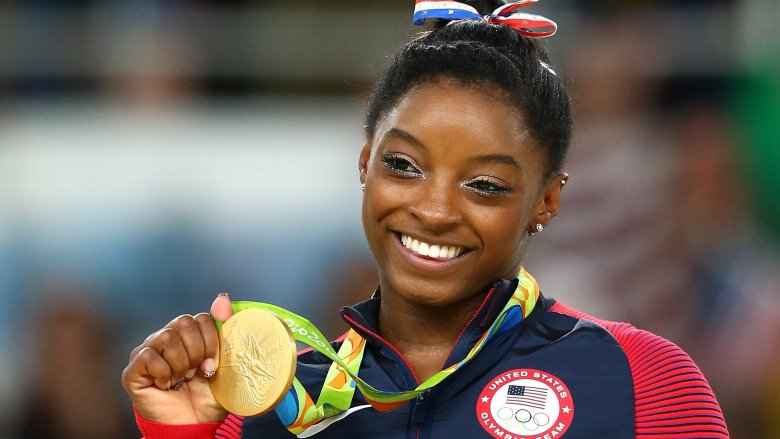 STUTTGART, Germany – Simone Biles broke the record for most world medals by any gymnast, male or female, by winning gold on the balance beam Sunday at the 2019 World Gymnastics Championships in Stuttgart.

With nearly flawless execution of an extremely difficult routine, Biles claimed her 24th world medal that broke a tie with Vitaly Scherbo of Belarus, who set the long-standing mark of 23 in the 1990s. 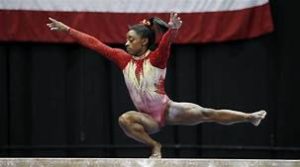 Biles, 22, the reigning Olympic and five-time world champion in the prestigious all-around competition, is expected to extend her world-record mark later Sunday when she competes on floor exercise, the final event in what is likely her final world championships.

With her parents, Nellie and Ron, looking on from the packed stands, the 4-feet-8 Biles exuded joy and effortlessness in flipping, spinning and leaping up and down the four-inch wide balance beam. She projected wonderful, feel-good images for international broadcasters. The only pity was that Biles’ fluency on the beam masks the staggering rigor of her skills and the intense training that makes them possible.

The competitive shelf-life of elite female gymnasts is sadly short. Only the rare champions manage to extend their careers to two Olympic cycles, as Biles will do next summer at 2020 Tokyo Games. And those who do tend to shift their emphasis from athleticism to artistry as they mature and their bodies age