Harvard insulting Reparations offer show they collectively have no shame 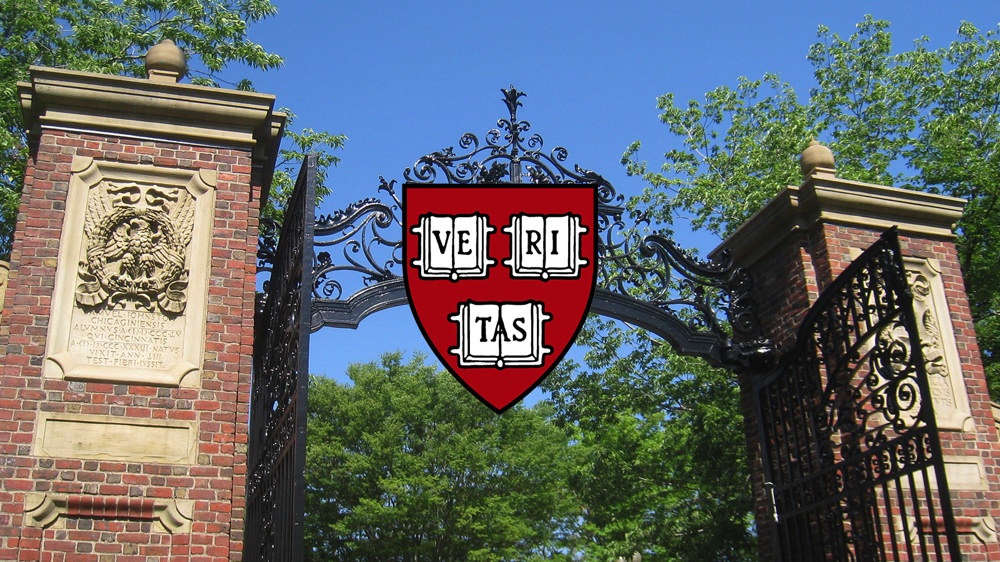 Harvard has no shame

Harvard recently announced that they were going to pay the descendants of the African Americans they owned 100 million dollars in Reparations.

Harvard University President Lawrence Bacow said that the slaves they owned played a “significant” role the financial well being of Harvard University. This was the case in a number of Ivy League schools and others institutions.

These were the schools that trained the thousands of White men. (no Blacks and women) that ran the country and the businesses that created the trillions in wealth that made America the most powerful nation in history. America had access to the labor and intellect of these ancient people. They were verifiably the first humans and the mothers and fathers of civilization.

What makes Harvard’s offer more egregious was the fact that they could have picked the hundreds of thousands of white slaves (actually, White slave is redundant because “slave” originally meant White European “slav”) that Europeans shipped here from the prisons, poor houses, asylums, and streets of Europe. Ireland sent thousand of starving Whites from the potato fields that included runaway slave Benjamin Franklin.   (https://www.youtube.com/watch?v=jKTKBOaxEsM)

So, Harvard only chose the African Americans to make permanent slaves to finance the university. Here is what Harvard did to American’s Black citizens:

In essence, these African American sponsored and paid for the education of thousands of White men who run this counter and American industry.

African Americans stolen labor is the main reason why Harvard has a $53B endowment. It was not just Harvard but most, if not all of the Ivy League schools exist because of slavery. The debt to African Americans is almost incalculable. Harvard’s insulting offer is not a start.

America was not satisfied robbing Blacks of the wealth our labor created. Since the end of slavery, America has done everything in its power to cheat, lie, destroy, imprison, murder and more to keep African Americans down.

Until America stop the evil and do right by its  African American citizen and pay what is owed, he will continue to have the highest covid death rate in the world by far, the highest drug death, the most murders and the greatest environmental disasters in the world. America’s power and wealth is directly proportional to the value of the human resources they stole from its Black citizens. It’s time to pay up.