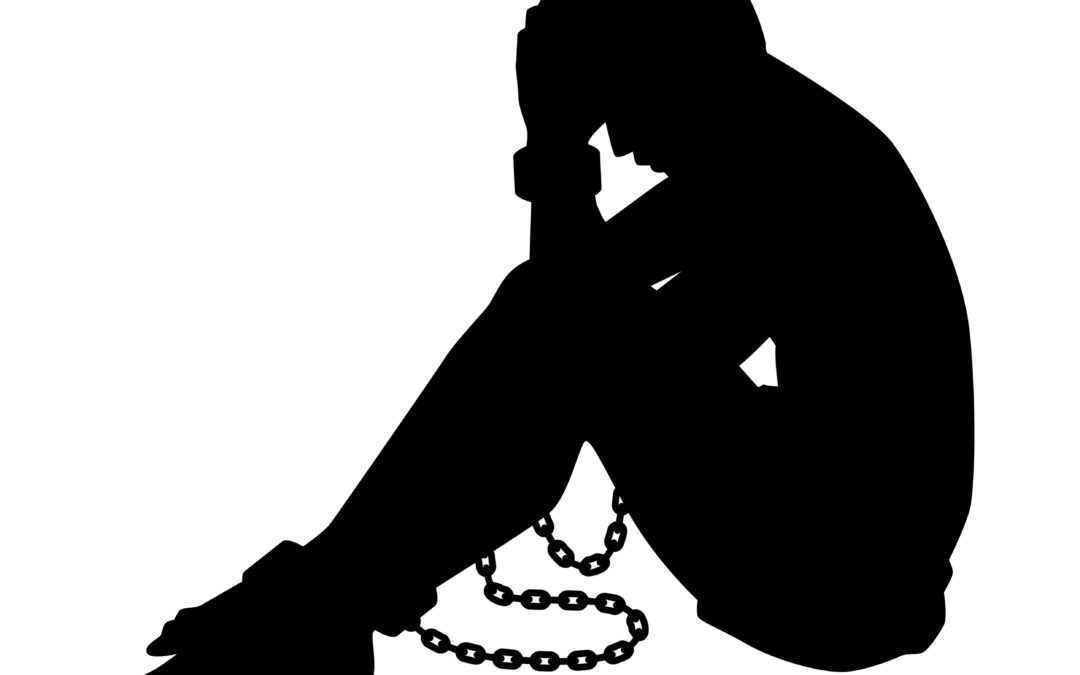 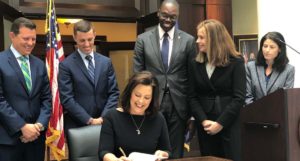 It’s a riddle at the heart of Michigan’s efforts to reform its criminal justice system: How can it be that the state’s county jail population has tripled over the past 50 years even as crime rates have plunged to levels not seen in generations?

Nobody seems to know.

One major reason is nobody at the state level knows much about the inmates being housed in county jails, or why they are there.

“Right now in Michigan there’s no person and no data set that can answer the question: Who’s in jail across the state, for how long, and why?,” said Terry Schuster, a project manager with the Pew Charitable Trusts.

The vast majority of Michigan’s 83 counties have their own record-keeping systems, making it difficult to assess ‒ much less compare or change ‒ incarceration policies that may contribute to crowded jail cells.

It’s a patchwork system that costs taxpayers roughly half a billion dollars a year.

Gathering such information at a statewide level is a task that now falls to the new Joint Task Force on Jail and Pretrial Incarceration, which meets for the first time Wednesday morning.

The task force, formed as a result of Gov. Gretchen Whitmer’s executive order in April, is a bipartisan group of politicians, public defenders, victims advocates, corrections officers and others affected by the county jail system. to read more click here