2016 study show Africans and Europeans have different immune systems. So why one vaccine for all? 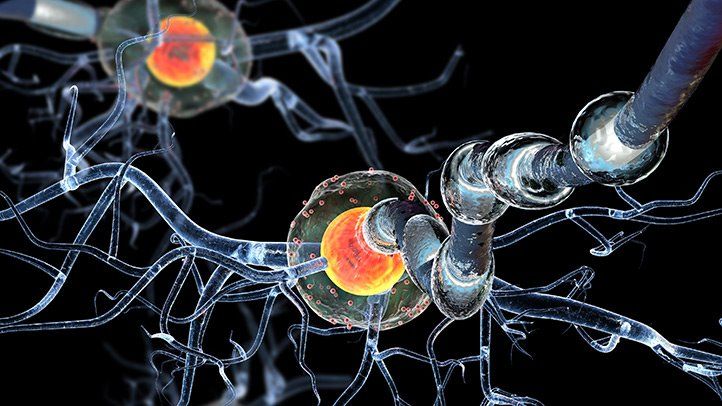 The immune system can be highly active in some people but much less effective in others. This has major implications for the protection of the organism against pathogens – but what is the reason for these differences? To lay the foundations for the establishment of personalized medicine, we need to dissect the factors that affect our response to viral and bacterial infections so that we can understand why some people are predisposed to certain diseases. In a large-scale study published this week in the prestigious journal Cell, scientists from the Institut Pasteur and the CNRS unraveled the immune responses of 200 African and European individuals. They show that there is indeed a difference in the way these populations respond to infection, that this response is largely controlled by genetics, and that natural selection has played an important role in shaping such immune profiles. They also offer proof that the genetic legacy passed on by Neanderthals to Europeans has significantly influenced their ability to respond to viral challenges.

The immune systems of any two individuals can respond differently to an infection or therapeutic treatment. To understand the genetic and evolutionary basis of these differences, the team led by Lluis Quintana-Murci, CNRS research director, Scientific Director at the Institut Pasteur, and Head of the Human Evolutionary Genetics Unit (Institut Pasteur/CNRS), launched a large-scale study four years ago. The findings are now published in Cell. In collaboration with teams from the French National Genotyping Center (CEA), the Leipzig-based Max Planck Institute, and Ghent University, the scientists analyzed the genome-wide expression of genes involved in the immune response of 200 individuals, 100 of European ancestry and 100 of African ancestry. More specifically, they sequenced the entire RNA of these individuals to characterize the way in which immune cells are known as monocytes – a key part of the innate immune response – respond when attacked by bacterial or viral ligands, including the influenza virus.

Their first observation was that the amplitude of the immune response in Africans and Europeans differed, especially in the case of genes involved in inflammatory and antiviral responses. These differences can largely be attributed to genetic variants, distributed differently among Africans and Europeans, which modulate the expression of immunity genes. This finding offers insights that can help shed light on why some populations are particularly susceptible to diseases such as lupus, which is more common in Africa than in Europe.

The scientists also showed that the population frequency of some of these mutations has been shaped by natural selection, helping each population to adapt more effectively to its environment. They made the striking discovery that natural selection had independently led to a reduced inflammatory response in populations in both Europe and Africa, via entirely separate processes involving different genes. This example of convergent evolution confirms that while the immune response offers effective protection against infection, an excessively strong response, as seen in allergies or autoimmune diseases, can be harmful.

Finally, since we now know that Europeans met Neanderthals and that their genomes bear a Neanderthal heritage – approximately 4% of the genome of modern Europeans has Neanderthal origins – the scientists wanted to find out if this admixture had had an impact on their capability to respond to infection. Their research reveals that Neanderthals did indeed pass on mutations influencing the control of the immune response to Europeans, including mutations that modulate gene expression in response to viral infections. These regulatory mutations gave an advantage to the populations that inherited them, which explains their high frequency among the European population.

By identifying the genetic variants responsible for the modulation of genes involved in the immune response, this study will provide scientists with new tools for understanding the mechanisms underpinning the immune reaction to infection and predisposition to disease, in both individuals and human populations.