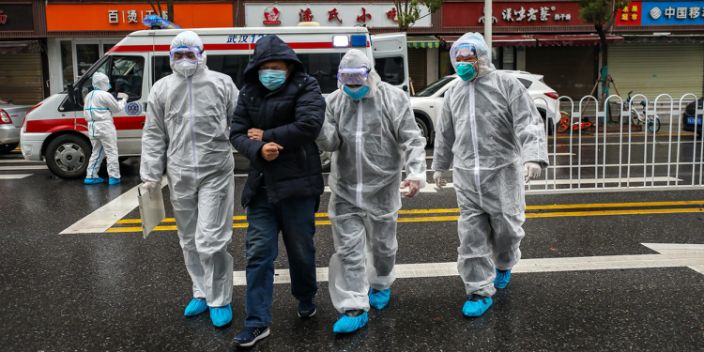 The true number of people infected with the deadly Wuhan coronavirus is more than 75,000, according to a scientific model, which claims the official number for those infected is far too low.

Academics at the University of Hong Kong published a paper on Friday in The Lancet, a prestigious medical journal, estimating the rate at which the virus is spreading.

It used official data on the number of infections to calculate what it said was the true extent of the disease — almost 100 times the official figures.

Underpinning the analysis is the idea that the number of international cases is disproportionately high given the number of people who travel from Wuhan to other countries. to read more, click here