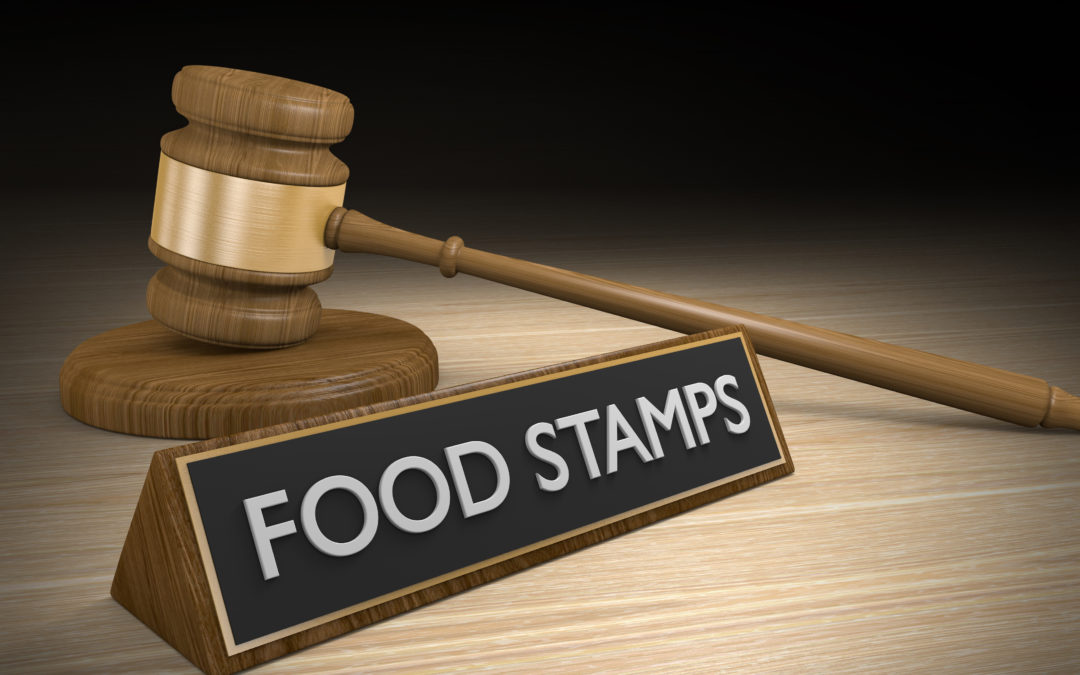 Nearly 800,000 people could lose their access to food stamps if US president Donald Trump gets his way. And many of them will be single, white men.

“Today, at the direction of President Donald J. Trump, we are taking steps to restore integrity to SNAP and move people toward self-sufficiency,” US Department of Agriculture chief Sonny Perdue said in a press release issued Thursday.

SNAP, or the Supplemental Food Assistance Program, has been providing food to low-income Americans since the 1960s. The rules require so-called “able-bodied adults without dependents,” known in government jargon as “ABAWDs,” to have jobs if they receive food stamps for more than three months in a three-year period. (Another, easier way to describe these Americans would be “childless adults.”) However, USDA regulations currently let individual states waive the work requirement in areas with unemployment rates at least 20% higher than the national rate. 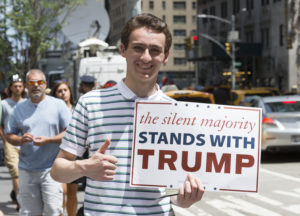 The USDA’s proposal, if it is implemented after a 60-day comment period, would tighten those restrictions, requiring that the local unemployment rise above 7% before the 20% provision is triggered. Of the roughly 2.8 million ABAWDs in the US, about 755,000 are not currently working and under the new rule would lose their SNAP benefits, which come to approximately $5 a day.

What Trump may not realize is that ABAWDs tend to match the profile of his core constituency. According to data from the Center on Budget and Policy Priorities, a Washington DC think tank, 55% of low-income ABAWDs are male, and 48% are white. (Given the millions of women with children who are also in the program, men make up only 38% of adult SNAP participants overall.)