If you think depositing our lives and history on social media is a good idea, read this 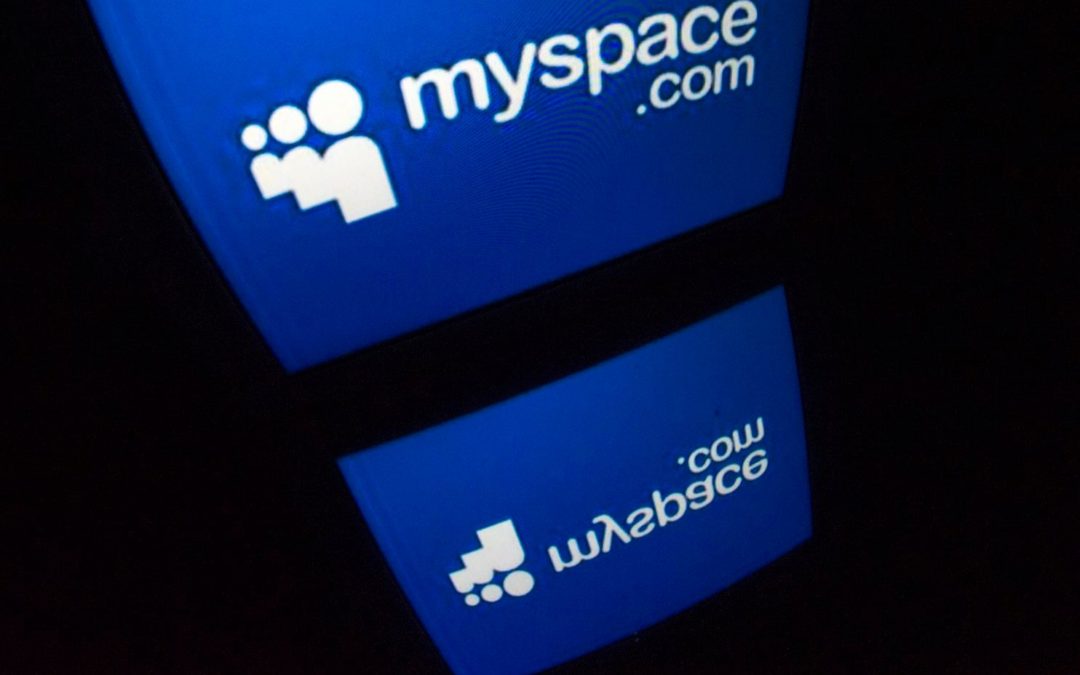 The most surprising thing people may learn about Myspace this week is that it still exists. But the old social network’s accidental purge of 12 years’ worth of its users’ music uploads — that’s an estimated 50 million songs — is probably a close second.

In the case of Myspace, the loss of the uploads appears accidental. “As a result of a server migration project, any photos, videos and audio files you uploaded more than three years ago may no longer be available on or from Myspace,” the company said in a statement. “We apologize for the inconvenience.”

But in other prominent examples of disposed Web content, the deletions and bans were and will be intentional.

Google decided to shutter its social network after a security flaw compromised hundreds of thousands of accounts, potentially exposing the personal information of its users. Google+ users were given 10 months to download and move their data ahead of the site’s planned shutdown in April.

In December, Tumblr gave only two weeks’ notice of its intent to ban all explicit adult content and nudity from its website. As of last month, any files uploaded to the photo storage site Flickr beyond the 1,000-item threshold for free accounts risked deletion. to read more of this article click here