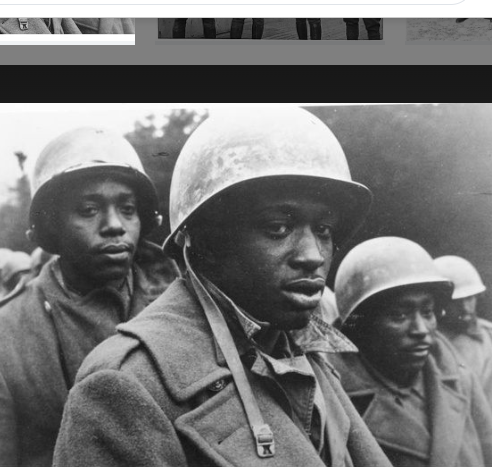 By The History Channel

Veterans lining up for a last day rush to get counseling on GI bill educational courses at the New York regional office Veterans Administration on July 25, 1951.
Bettmann Archive/Getty Images
Those students who did try to attend college found doors closed at every turn. A full 95 percent of Black veterans were shunted off to Black colleges—institutions that were underfunded and overwhelmed by the influx of new students. Most were unaccredited, and with a massive influx in applicants, they had to turn away tens of thousands of veterans.
“Though Congress granted all soldiers the same benefits theoretically,” writes historian Hilary Herbold, “the segregationist principles of almost every institution of higher learning effectively disbarred a huge proportion of Black veterans from earning a college degree.”
The GI Bill and the Racial Wealth Gap
The original GI Bill ended in July 1956. By that time, nearly 8 million World War II veterans had received education or training, and 4.3 million home loans worth $33 billion had been handed out. But most Black veterans had been left behind. As employment, college attendance and wealth surged for whites, disparities with their Black counterparts not only continued, but widened. There was, writes Katznelson, “no greater instrument for widening an already huge racial gap in postwar America than the GI Bill.”
Today, a stark wealth gap between Black and white Americans persists. The median income for white households in 2019 was $76,057, according to the U.S. Census. For Black households, it was $46,073.
BLACK HISTORY
BY
ERIN BLAKEMORE