Black guys don’t get to be “Good guys with guns” 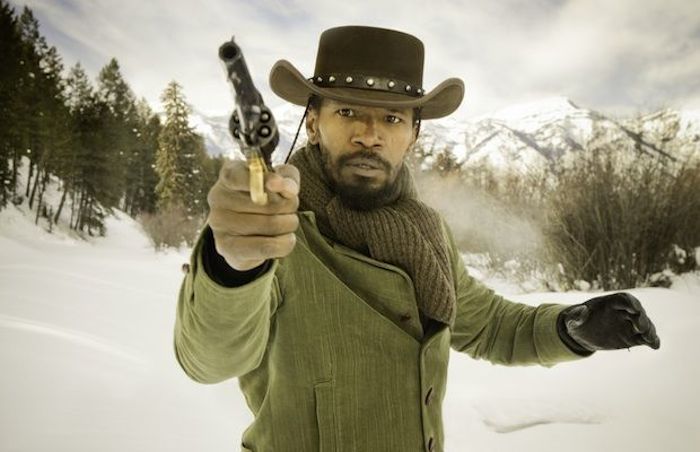 Emantic “EJ” Fitzgerald Bradford, Jr. is a hero. Jemel Roberson is a hero.

In any scenario, two legally armed men being killed by cops while trying to save civilian lives would be a rallying cry for the NRA. But it isn’t. And you know why: Bradford Jr. and Roberson are Black. And the rhetoric that galvanizes groups like the NRA doesn’t apply to Black people.

In theory, using that logic, the NRA should be outraged by the deaths of two legally armed men fulfilling their civic responsibilities as gun owners in accordance with NRA beliefs. But the NRA isn’t really about gun rights for the sake of gun rights. The NRA is about gun rights as medicine for the disease of non-whiteness. The NRA doesn’t want all people to have guns; the NRA wants white people to have guns to use against non-white people.

The only time the NRA invokes Blackness is to threaten Black activists or use “grieving black mothers” as a means to misdirect legitimate criticisms of its policies.

In order to believe that Bradford Jr. and Roberson were good guys with guns, one has to believe that they are first good guys. But that goes against what the NRA stands for to believe that Black men and women can be good, Killer Mike video series aside. And the NRA hasn’t shown a capacity to see Black people as anything but targets at the end of the guns they want to supply most of the country with. Otherwise, the NRA would have spoken up for Philando Castille a couple of years ago….. to read more of this article,click here