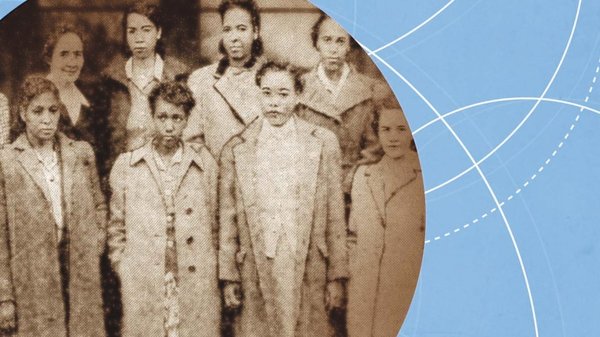 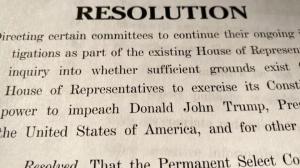 Scroll back up to restore default view.

The three African American women were featured in the movie starring Taraji P. Henson, Janelle Monáe and Octavia Spencer. The film details the true story of Johnson, Jackson and Vaughan, who faced discrimination, racism and segregation but were vital in preparing astronaut John Glenn’s orbital mission. The three women were mathematical masterminds who helped make history.

Johnson, who turned 101 years old in August, is the only surviving member of the trio. In 2015, Johnson received the Presidential Medal of Freedom. In 2017, NASA honored her with its dedication of the Katherine Jonson Computational Research Facility in Hampton, Virginia.

The legislation also provides a Congressional Gold Medal to Dr. Christine Darden, an African American female mathematician, data analyst and aeronautical engineer who worked 40 years at NASA, starting in 1967. While Darden is not featured in the “Hidden Figures” movie, she is in the original book by Margot Lee Shetterly.